Doğa Gönüllü
doga@dogagonullu.nl
@dogagonullu
Yabancılar Exhibition
2021
Documentation of Yabancilar at the graduation exhibition at ArtEZ University of the Arts in Arnhem. By making use of elevated glass plates on tables I was able to let the book be the main focus whilst at the same time showing the physical objects that resulted in the book being formed in the first place.
Yabancılar
2021
While struggling to come to terms with becoming an outsider to my home town, İstanbul, I was introduced to a collection of photos taken by Dutch tourists visiting İstanbul in May 1979. The photographs they took are littered with political fragments that end up being the backdrop of the tourists' holiday. This was inevitable—the tourists were in İstanbul during Labour Holiday of a year where political discourse reached a crescendo. The government declared a curfew, limiting everyone to their homes, balconies and rooftops; but the day was not without any incidents.

Yabancılar is the outcome of the exploration into found footage and history in the form of a photobook. While the images show only a small fraction of the time period, a version of İstanbul experienced through a European tourist’s perspective, the narrative is constructed to highlight what stays in the periphery during a volatile time in Turkish history.

Yabancılar’s primary language is Turkish, with English translations in the addendum. It was printed on UPM Sol and Majestic Real Silver.

Shortlisted for Kassel Dummy Award 2022.
Conversation Snippets
2021
Conversation Snippets is the student catalogue for The Best Dutch Book Designs 2020. Designed with Maryse Poels, this year's catalogue consists of snippets of transcribed conversations held with designers, publishers and artists of the selected books, aiming to shed a light into the process of making books, from content to distribution. 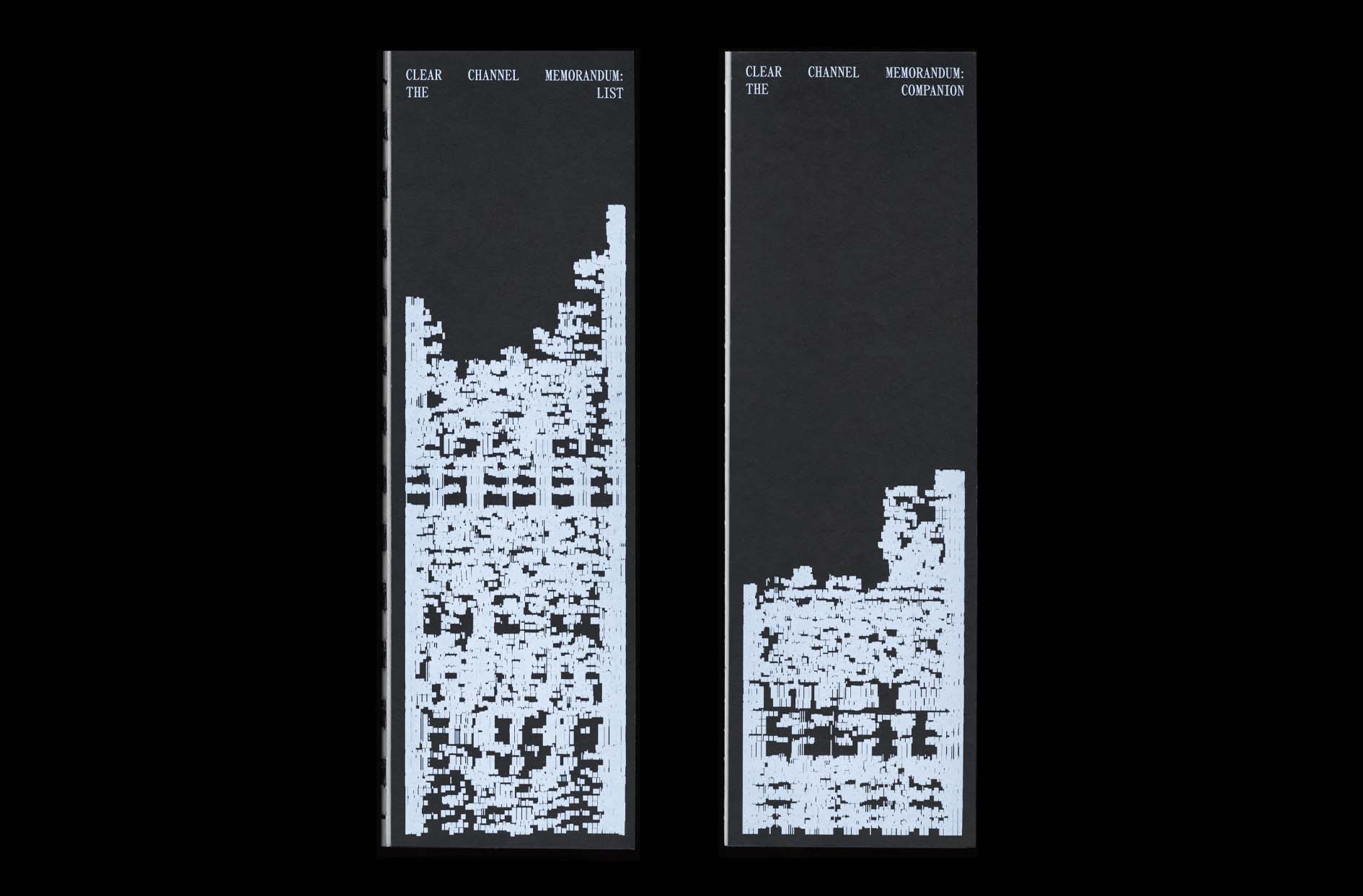 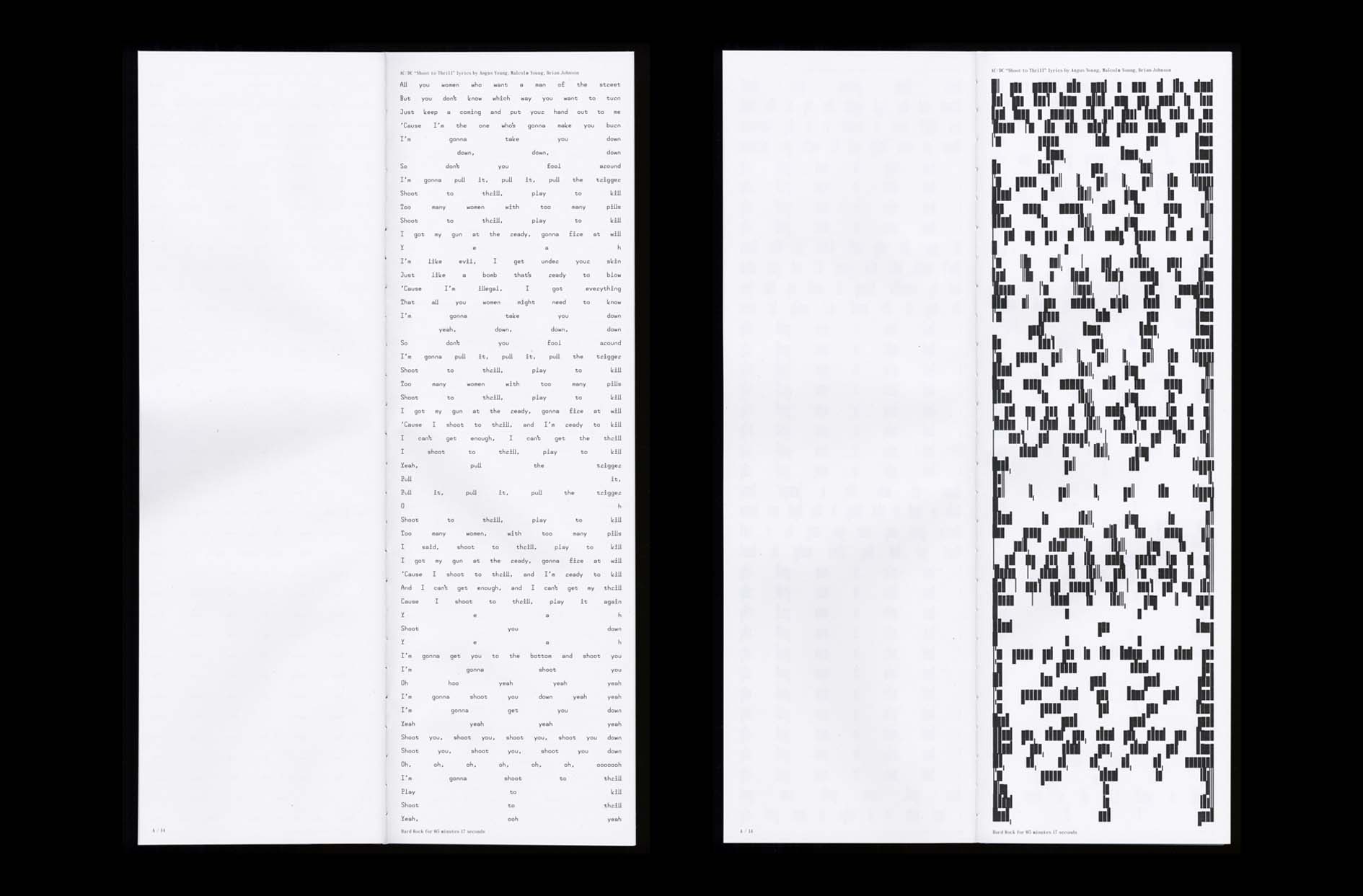 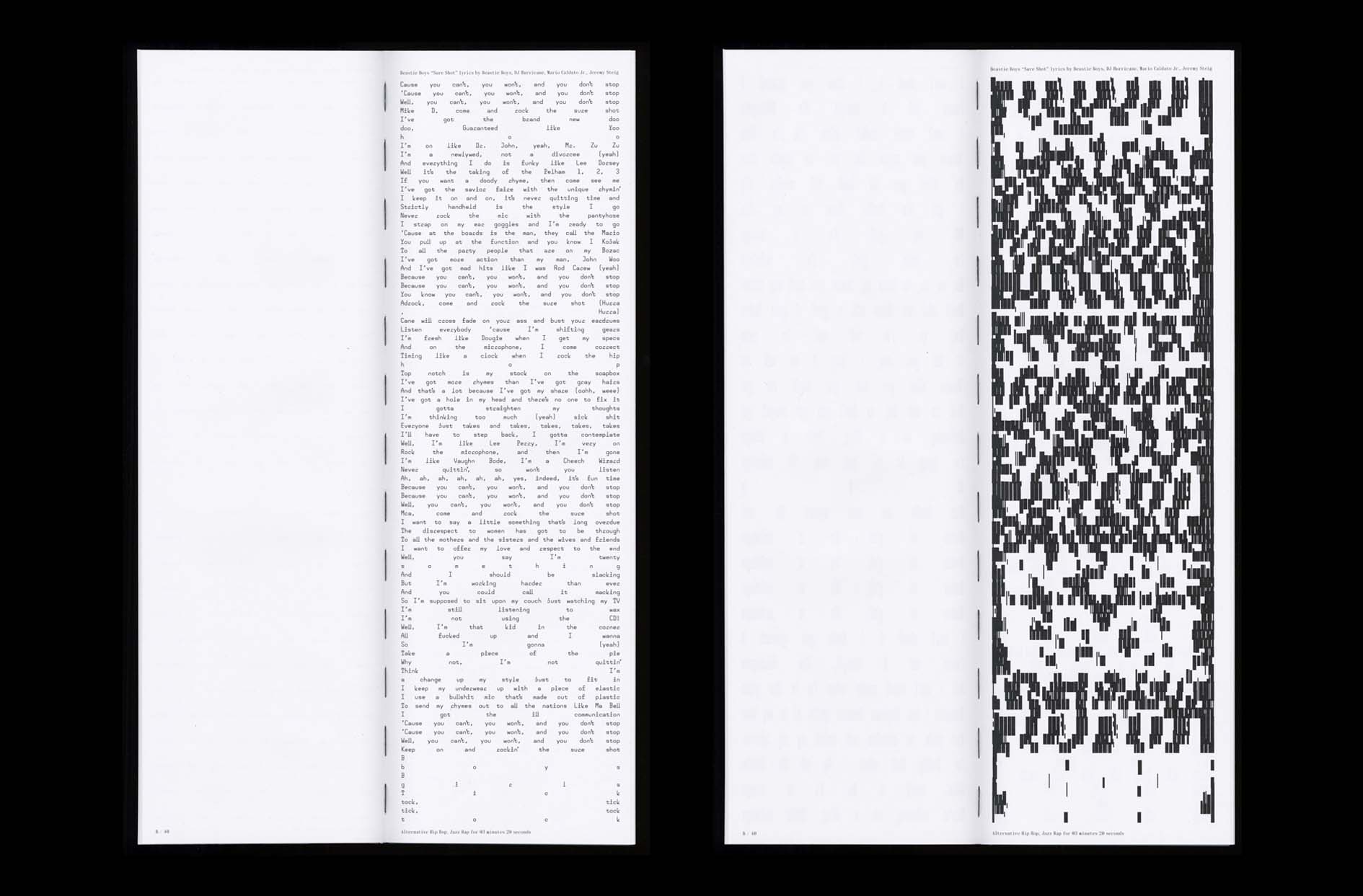 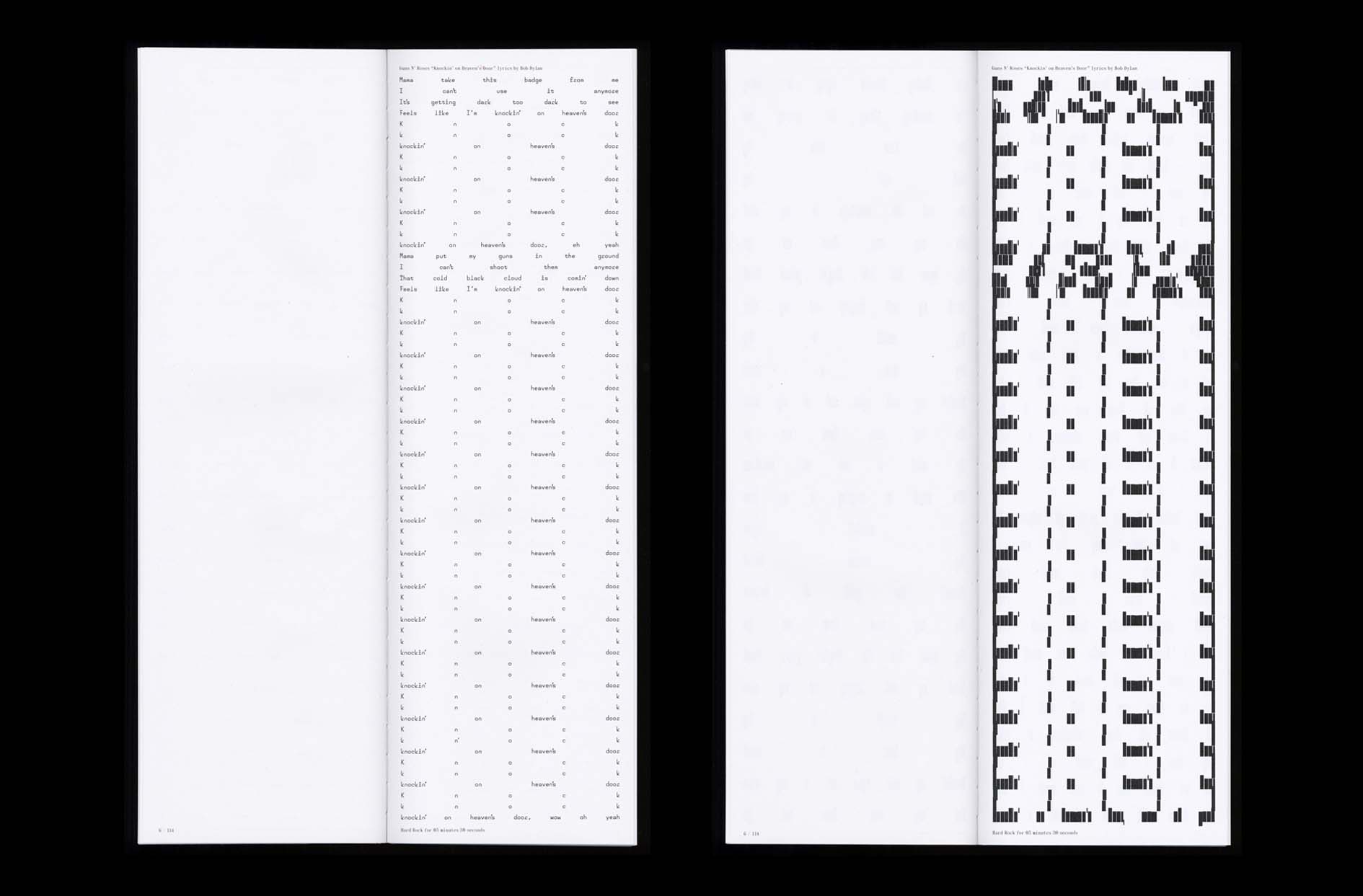 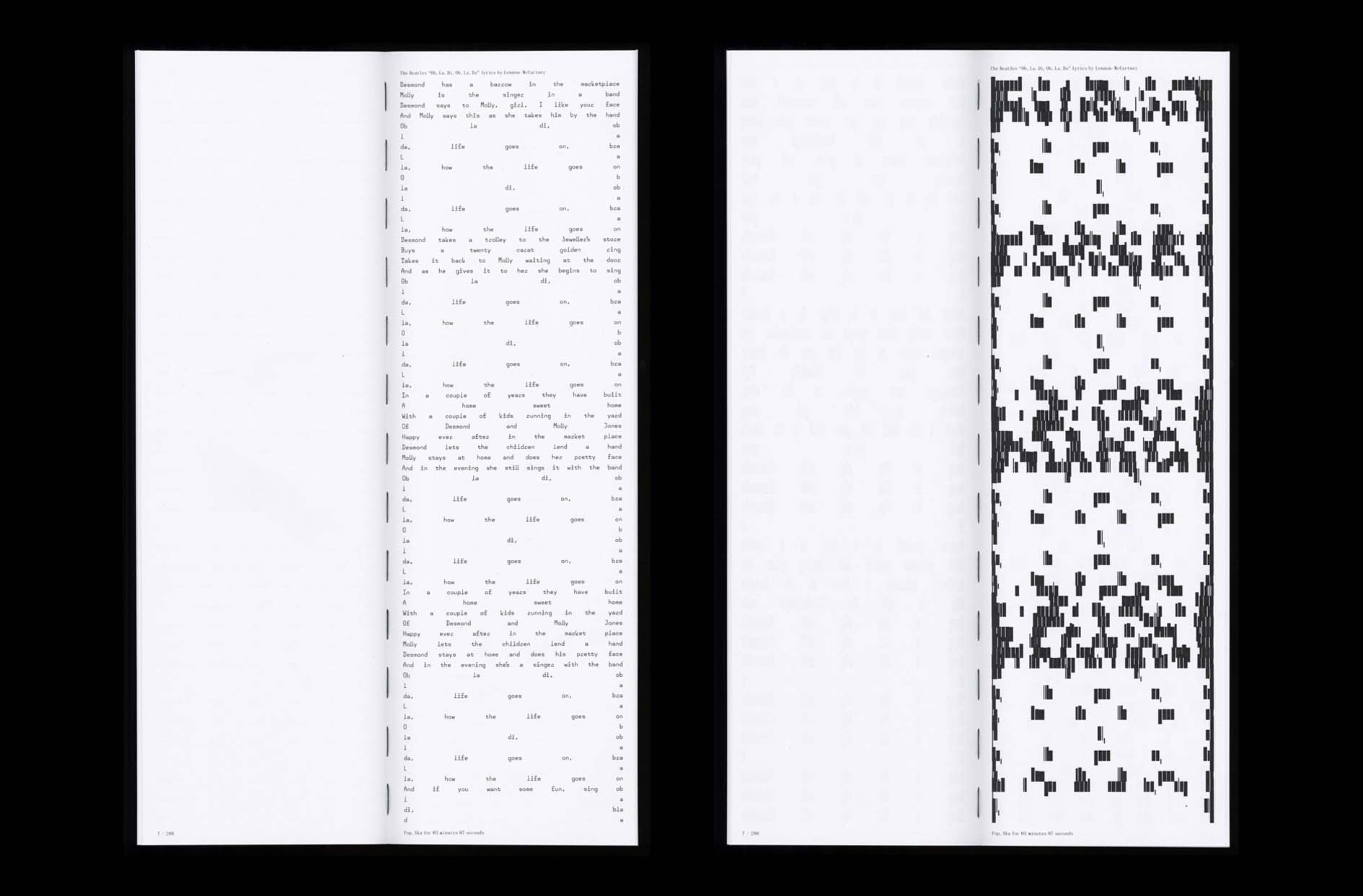 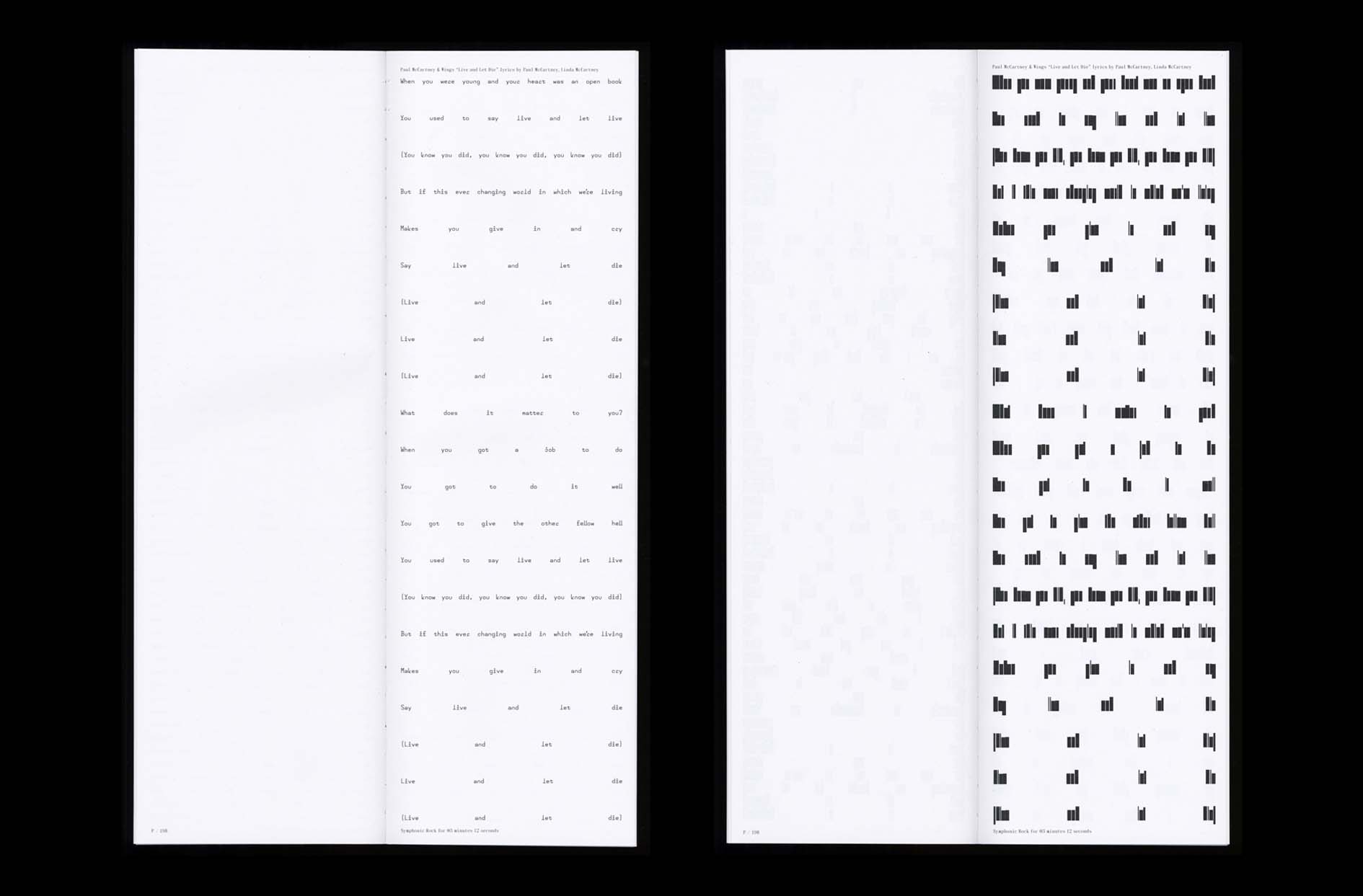 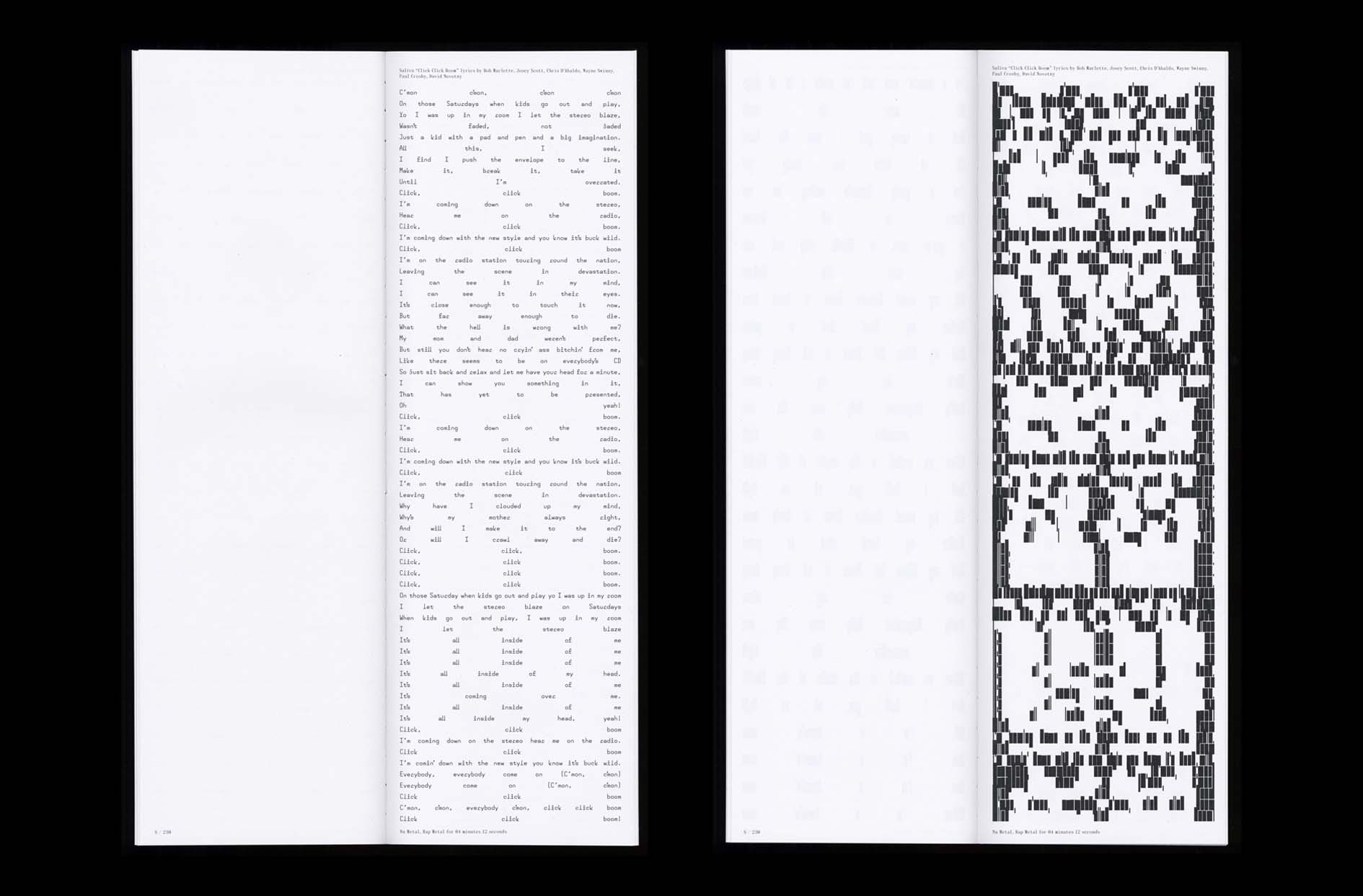 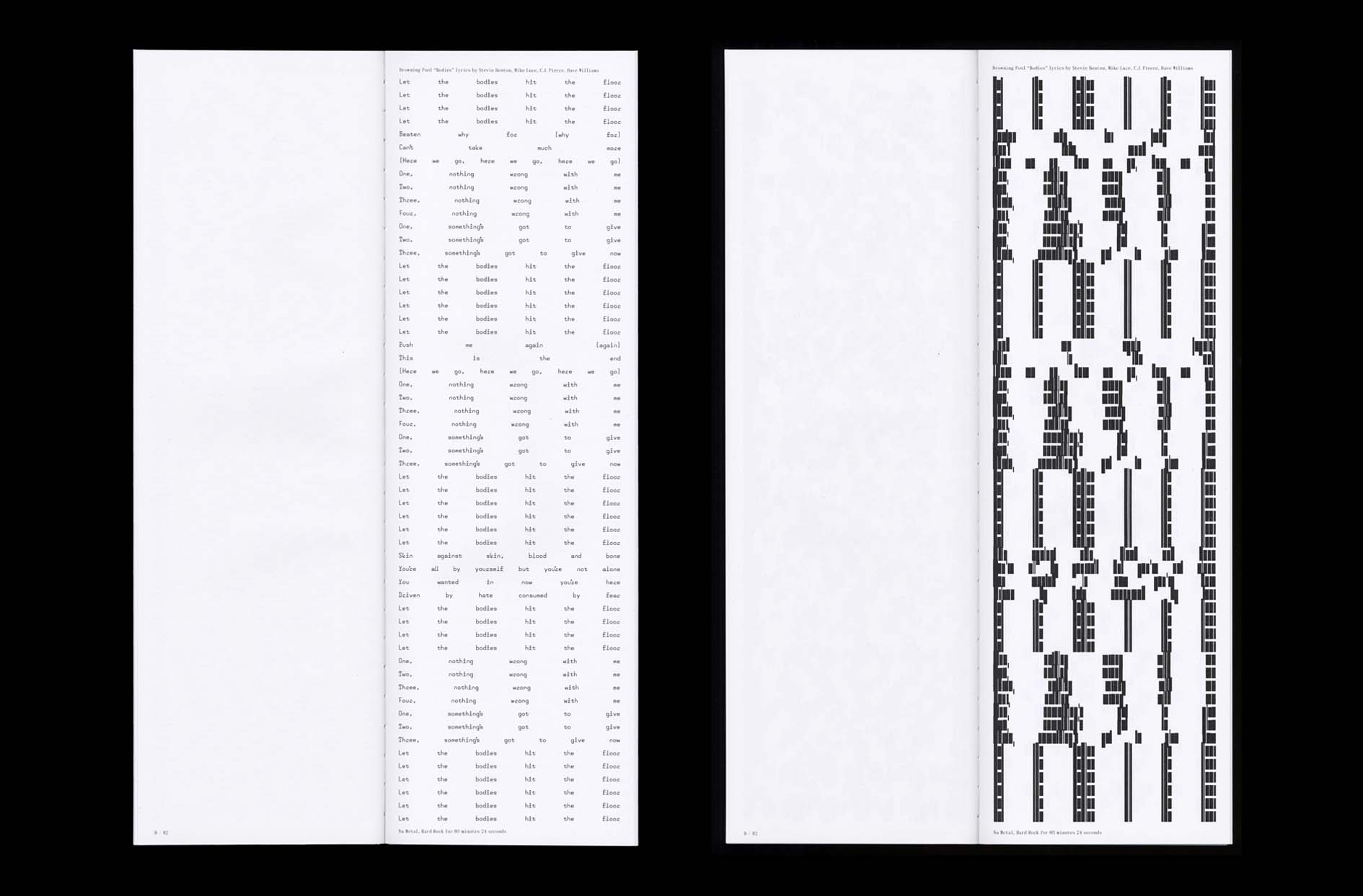 Clear Channel Memorandum: The List & The Companion
2020
Following the September 11 attacks in 2001, Clear Channel Communications circulated an internal memo containing a list of songs that the program directors felt were "lyrically questionable". Clear Channel Memorandum takes its inspiration from this event; the notion of banning songs, according to no clear guidelines, in the wake of a tragedy. The information that was gathered for this publication has been divided into two books: The List and The Companion. The List includes all the songs mentioned in this memo, including lyrics. The Companion consists of the same information, but the lyrics are used in an illustrative blacked-out fashion. The pages follow a rhythm of lyrics along the designated margins.